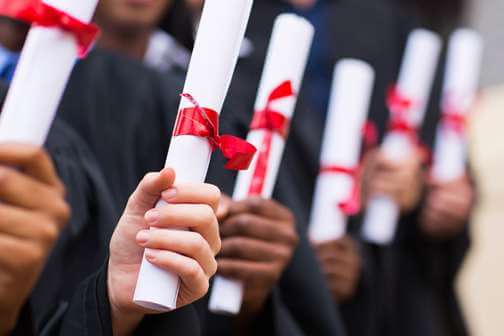 The debate on whether one’s grade point average (GPA) can impact his or her career has been a popular topic for years. Many career experts feel that it plays a major role in an employer’s decision to hire someone, while others believe that hiring managers don’t consider it a true indicator of one’s professional abilities. Though there are arguments for both sides of the matter, it is important to know that if you’re considering a career in Property Casualty insurance; your GPA matters.

When pursuing a job in insurance, especially with the larger carriers, insurance recruiting experts would advise that the most successful path starts by entering a company’s professional associate program, also known as a trainee or development program. What many young professionals don’t realize is that having a 3.0 overall GPA (or higher) gives them a much greater chance of being accepted into these programs right out of college. The following major carriers list a preferred GPA of 3.0 or higher as a requirement for almost all of their internship, training, development or early immersion programs:

If a graduate doesn’t complete college with a competitive GPA, they will more likely have to enter the insurance industry at a standard entry-level position where they then must work their way up the ladder. These two routes can have very different salary ranges, and those entering into entry level positions as opposed to getting into a trainee program may never truly catch up in terms of earnings.

Some may feel that they would be able explain the reasons for their lower GPA during the interview process and would then be considered for a position, but they may never get the chance. A lower GPA can affect their chances of even being called in for an interview. An article by Collegiate Gateway reported, “According to the National Association of Colleges and Employers’ Job Outlook 2013 survey, the percentage of employers who screen candidates by GPA reached an all-time high this past year: 78.3% of the survey’s 200 respondents. Of these same respondents, 63.5 percent of respondents reported a “cut-off” (or minimum GPA required for consideration) of exactly 3.0, with just over 20 percent using a GPA cutoff greater than 3.0.”

Overall, it is evident that a graduate’s GPA can play major part in their professional success, especially in insurance. This industry is growing at a rapid rate and attracting more young talent than ever before. Recent grads must do everything they can to stand out from their peers to land a great Property Casualty insurance job.